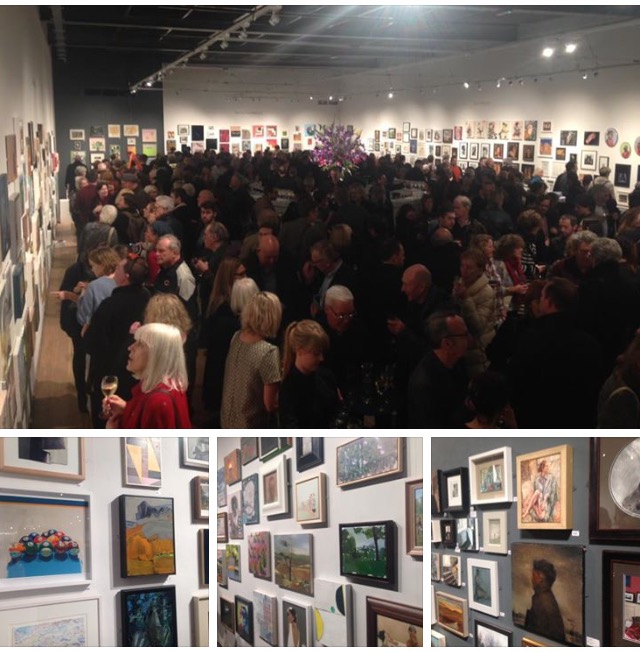 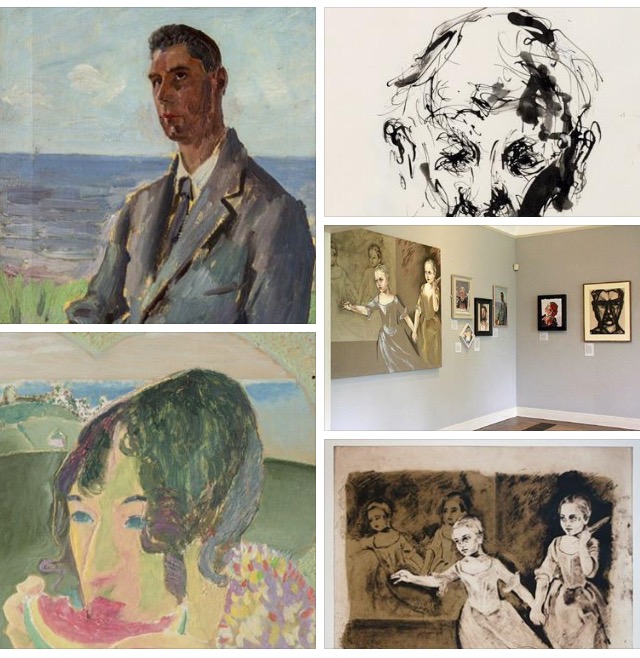 Andrew Lambirth’s collection on view at Gainsborough’s House, Sudbury, including my painting ‘Gainsborough Girls’ and the polymer gravure, made for this exhibition. Exhibition with Allan Jones, R.B. Kitaj, Augustus John, Leon Kossoff, Walter Sickert and Maggie Hambling. Running till October. 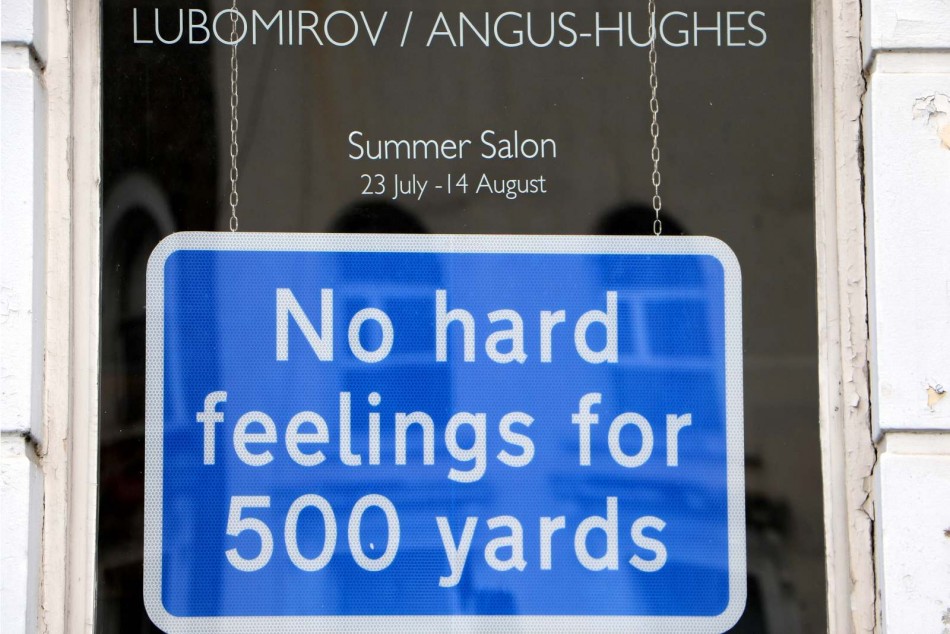 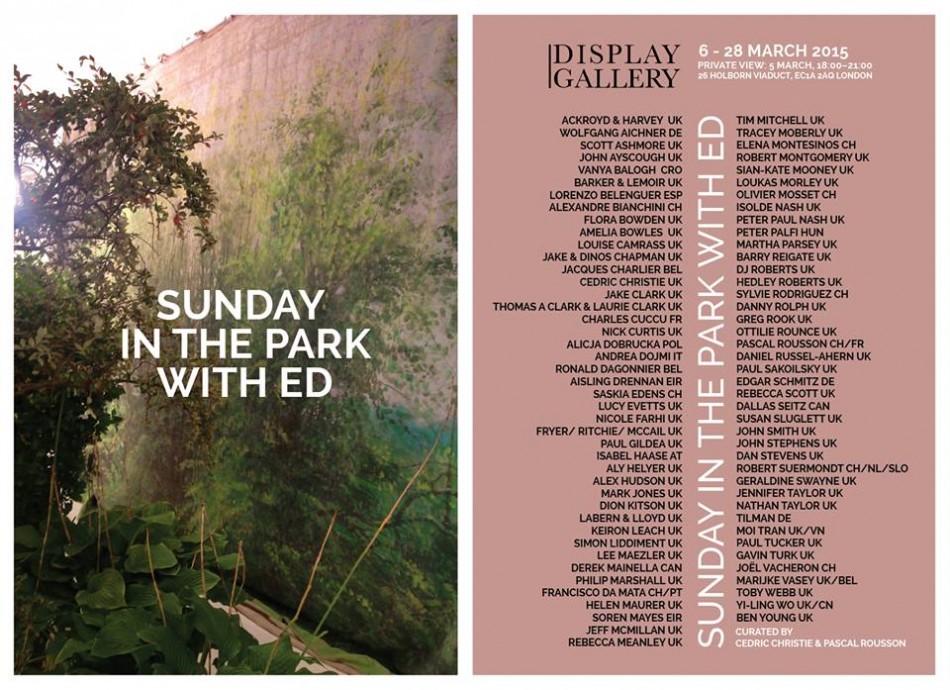 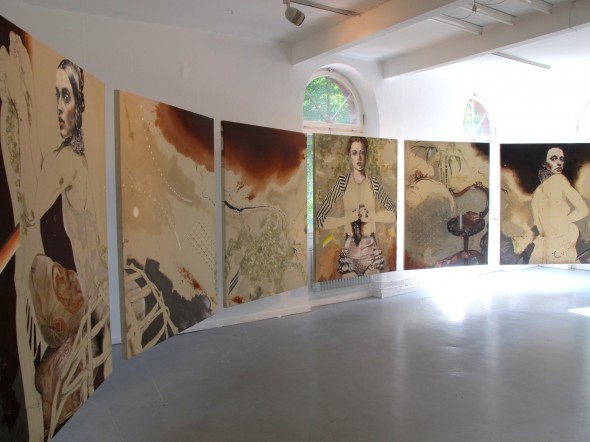 ‘Chasing the Dragon’ at the Kunstverein Wilhelmshöhe, Germany. Exhibition runs until October 27th.

Pick of the Week in The Times.
Review in The Upcoming Magazine
Review in Positive Magazine.
Review in Trebuchet Magazine: 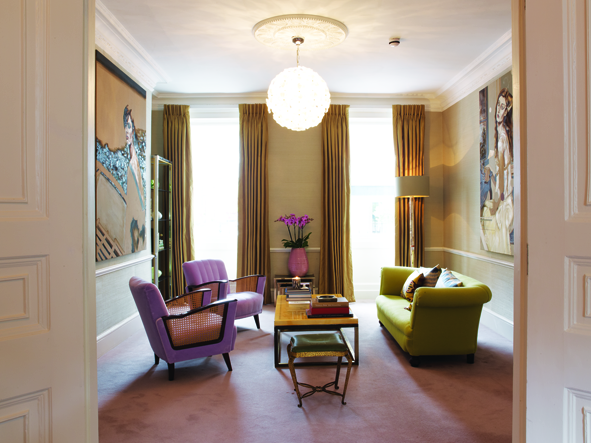 Responding to the scale of the gallery Jarmuschek and Partner, (a former warehouse situated at the Hamburger Bahnhof Museum for Contemporary Art, Berlin), we are showing ‘Chasing the Dragon’: a nine-part polyptych over twelve metres long stretching through the Halle am Wasser, Berlin.

This video was filmed during the Martha Parsey exhibition:
Milk of Human Kindness in Berlin, May 2008